Letters from Egypt 3 – “They won´t leave”On Saturday two kinds of reinforcements arrived at Tahrir Square, while the police forced a normalcy feeling in the streets, removing barricades and reestablished normal traffic. The first reinforcement was a caravan from Suez having around 500 activists. The second was an international brigade that brought many flowers as a symbol of international solidarity.

A little later, using tweets and text messages – a service just restored – activists invited more people to defend the square. There was a rumor about the Army planning to force the evacuation. Even being late at night, many Egyptians came to the square. The Army, who promised to enforce the curfew hours, tried to close the entrance, but was forced to let people get in.

The mobilization purpose becomes clearly the peaceful resistance. The movement rejected the idea of moving toward the presidential palace. It is an extraordinary achievement that it has resisted in an enormous square so important to the city.

The greatest victory so far, is the fact that the mobilization is able to renew itself constantly. They call for special days in which the demonstrations are filled with strong feelings and emotion, it has been like that on “The Day of Wrath” and “The Day of Departure”, and certainly will also be tomorrow on “The Day of the Martyrs”. Doing that, they have frustrated, one by one, the tactics of those who oppose the popular will.

The mobilization is no longer just to put Mubarak down. Governments and institutions are trying to make a deal that maintains the social and geopolitical “status quo”. But Egyptian people might put them on the list of those that will pay for the last 30 years of dictatorship. The Army and the U.S. government are already on that list. General Hassan El-Rawan entered the square and asked the demonstrators to go home, but all he heard in response was the slogan “We’re not leaving, he is leaving.”

Later, Frank Wisner, representing the U.S.A in Egypt, said that Mubarak has to stay during the transition. The popular reaction could not be different. People remember the close relations between The U.S and Zionism, and know they are afraid of losing Mubarak, a long time ally. Palestine was remembered in slogans, but has no expression in the program for a possible new government, now it´s back again in the Egyptian heart.

The world capitalist leaders, diplomatic services and even the big media keep knocking their heads on the impenetrable walls of this mobilized square. We just have to remember that the last three reports from Al-Arabiya, the conservative TV, were all contradicted one after the other: first the vice-president Suleiman would have been the target of an attack, then a church would have been set on fire in Rafah, and also that Mubarak had resigned from to the direction of his political party. All this rumors show that negotiations won´t be easy.

The situation gets more complicated. France and Germany, won´t sell arms to Egypt anymore. Those who can´t offer alternatives renounce, like the top leaders of the NDP, Mubarak´s party. Meanwhile, the dictator threatens to drag everyone down with him, cutting off gas supplies to Jordan and Israel, under the pretext of a minor explosion on the pipeline to these countries.

The mobilization in the square consolidates and enters the 12th day, working as a model to other major mobilizations, like in Alexandria. Institutions and Government can´t find a way out without the approval of the people on the streets.

Chaos seems to be closer to men and symbols of order than to the demonstrators.

Luiz Gustavo is Brazilian historian studying Palestine and Arabian struggle. He lived in Lebanon and other countries on Middle East. He´s a militant at IWL-FI and Brazilian PSTU. He has been in Egypt since February 2nd as special correspondent for the Brazilian newspaper Socialist Opinion. He´s going to send daily letters and calls reporting the real situation in Egypt. 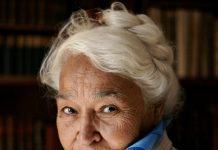 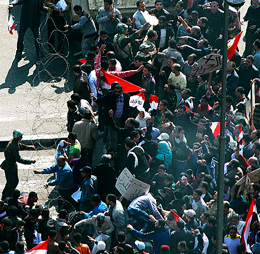 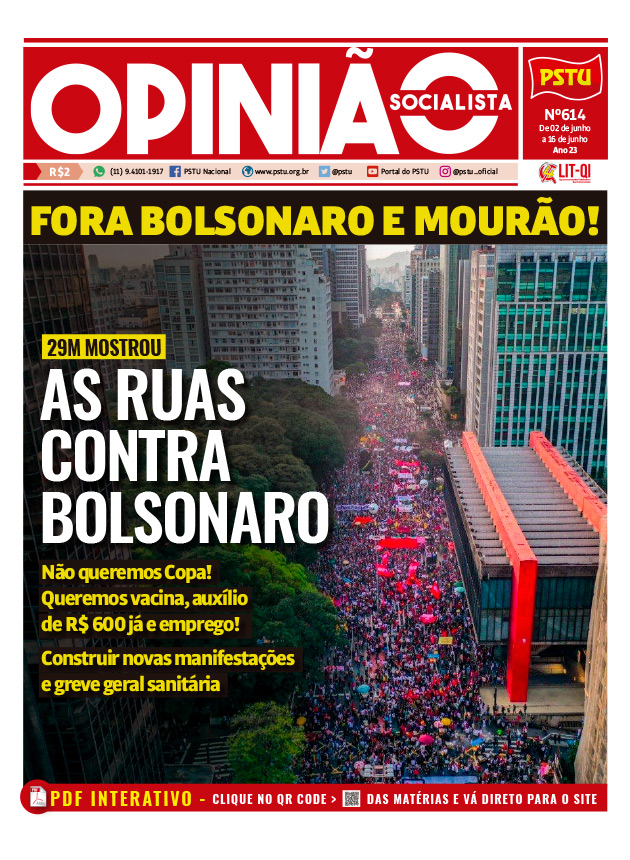