The arrival of Barack Obama in Brazil was marked by the illegal (and political) arrest of 13 Brazilian citizens who were protesting against the presence of the North American president in the country.

The 13 people were arrested during a peaceful rally which was being held in Rio de Janeiro (city which Obama will visit on Sunday, the 20th). The protest, which had around 400 hundred participants (including children), was organized by a national trade union and popular organization (CSP-Conlutas), the Free National Assembly of Students (ANEL), a number of labor unions. It was also supported by the Socialist Workers Party – United, a national left wing party known as PSTU.

As it was publicly and intensely announced in the local midia, the protest (as many others which were happening around the country) was called to denounce Obama´s visit as part of a process of surrendering our national resources (mainly oil) through so called “free trade” agreements which can only damage the Brazilian population.

As it can be clearly seen in the images reproduced in a press release (http://bit.ly/huk6ks) drew by PSTU (to which 10 of the political prisoners are affiliated), the participants of the rally were just expressing their thoughts and political perspectives when they were brutally assaulted by the police forces commanded by the state governor Sérgio Cabral.

After gas bombing the crowd, beating dozens and arresting 13 people, the police alleged that the repression was “justified” because a Molotv cocktail was thrown in front of the Consulate. Even recognizing that a home made artifact was launched against the building, the organizers assured that no one of the arrested was involved in such event, which, many of the participants attributed to an infiltrated provocateur.

As it was pointed out by Cyro Garcia, president of PSTU in Rio de Janeiro: “What is happening at the moment is shameful. This is a political arrest. These are political prisoners of Sergio Cabral and Dilma´s governments. The police forces know that those arrested are innocent. There are people in jail just because they raised a shoe against USA flag. This is absurd. They are turning into crime the protests of a political party. It´s outrageous that the police shows to the photographs political banners and party flags as proofs of a crime, as if they were weapons”.

Civil Rights attacked under Obama´s shadow
Intensively promoted as the meeting the “the first woman” and “the first afro-american” to lead the respective countries, the summit involving Dilma Rousseff and Barack Obama, even before starting, has already showed the true face of both leaders (nothing very different of the “old ones”): to defend the economical and political interests of the USA, Obama intends to submit the Third World to their wishes. And, unfortunately, to please the North American boss, Dilma´s government has no limits. Even if it means to arrest and repress Brazilian citizens.

Free the thirteen!
The workers and students (including a 17 years old boy) are facing many charges, and are not entitled to bail. After spending the night in city jails, they were taken, at 8 am, to State Prisons, (the infamous Bangu e Água Santa facilities).

In presence of the false accusations and very serious legal consequences which the arrest can have for the prisoners, PSTU decided to launch an international campaign to free the thirteen political prisoners. As Garcia, the president of the party, reminds, also “we are concerned about the safety of our militants, the governor is responsible for their integrity and we will not rest until every single one of them is out of the prison and free of all charges”. 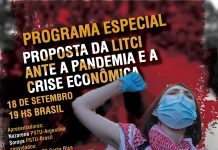 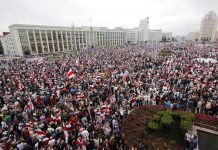 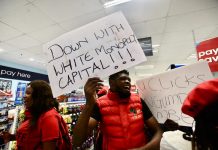 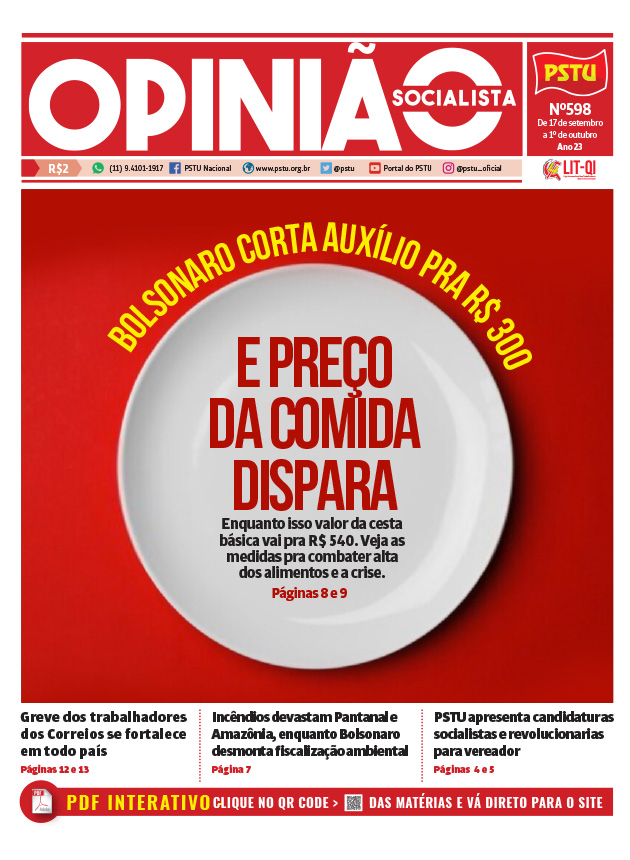